Some haiku / about my haiku / and senryu. 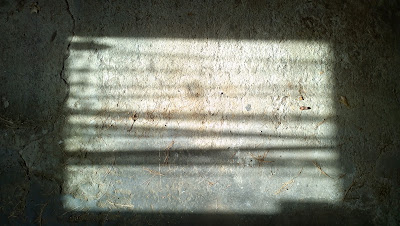 I know, it seems oddly self-absorbed, and self-serving, to write about my writing, but haiku and senryu is introspective by nature, so it’s natural for any writer of these poetry forms, to contemplate what and why he or she is writing them.  Naturally, more haiku and senryu ensue, as the result of such self-analysis, contemplation, and rumination.

How are these poetry forms introspective? They are impressions, thoughts, feelings, and observations of the world around the writer. They are internal responses, to external sights, sounds, and situations, which are then formed into structured, simple word phrases. They–the good ones–are glimpses, vignettes, and (very) short stories, worthy of pondering and meditation after reading.  They are also visual verbiage, and snapshots in words–somewhat like captions to photographs, without the photographs–evoking images and introspection in the mind of the reader.

So why, if haiku and senryu should stand alone as poetry (words only) has the Haikook chosen to add images?  Because I was a photographer first, and realized I was writing and posting my images (Tumblr, Instagram, Facebook, etc.) with captions that were essentially haiku or senryu anyway!  Check the About page of this blog, in the Definitions section, regarding the meanings I’ve given to the the words “haikumage” and “haikumages”, which I came up with in 2010…

So, here are some of my ruminations about writing, haiku and senryu, penned over the past three years:

*It’s worth explaining the “lune” reference above: it’s a 5-3-5 syllable haiku or senryu.  As new forms are created, and experimented with, some of them get names, which stick. Not sure of the origins or history, but the name “lune” has stuck for that particular, inverted (more-fewer-more) form and syllable count.  So be it…

Anyway, you should go write a haiku, senryu or even a lune today! And then think about it afterwards, more than once…  :)