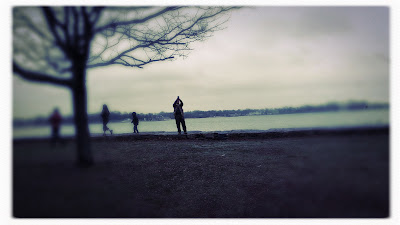 I went walking with my family, for two miles at the beach, on the warmest Christmas Day of our lives so far. We expected a few non-Christians, of course, but were pleasantly surprised by the number and diversity of people and their families, which we encountered on our walk… What I saw inspired me to write the haiku title of this post, and to joyfully, irreverently mangle the Christmas carol “Twelve Days of Christmas” as follows:

On a warm day of Christmas, walking on the beach, there were:

DISCLAIMER: this re-write of the Christmas classic song verse was done to match the cadence and alliteration of the original. There is absolutely NO significance to my choice of WHICH cultures/faiths were mentioned, the activities with which they are paired, or the number of them engaged in each activity. In fact, the numbers have NO meaning whatsoever, except as a reference to the original song. No one, their culture, nor their faith was willfully harmed or maligned in the writing of either the haiku/senryu title of this post, nor in the silly, joyous rewrite of the song. In fact, this entire post is written with deep respect and reverence for ALL cultures and beliefs of the human race, and the beautiful “cacophony” of its diversity, which I enjoyed on a warm Christmas Day walk by the shore…
Enjoy!

P.S. for your reference, here are the original lyrics of the “Twelve Days of Christmas”, which I abused liberally and lovingly in my version above: