The weather forecast / an ill wind blowing, cloudy / a chance of bullets. 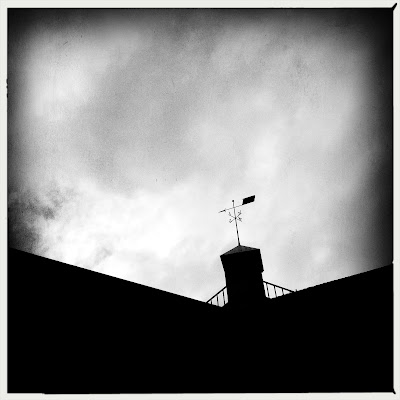 A “mass shooting” is defined as an incident involving gunfire, from one or more shooters, which results in four (4) or more dead, which may include the shooter(s).

As I write this haiku post, apparently–learned from from a reliable, unbiased source–there have been more mass shootings (355+) in the USA in 2015, than elapsed days (337)!!!

THE TRUTH: let’s not fool ourselves any longer, let’s not mince words, let’s not distort reality! The mass shooting San Bernardino was yet another act of DOMESTIC TERRORISM on U.S. soil, regardless of whatever shooters’ motive may be ultimately uncovered this time.

It was terrorism n Savannah Georgia that same day, in Colorado Springs and Newtown Connecticut before that, and sadly, so many other places…

BBC World News opened its broadcast the following day about the massacre by announcing, soberly, that it was “just another day in the United States of America: another day of gunfire, panic and fear.”

I am ashamed of my country, fearful for my children growing up and living their lives here, and really, really, seething angry now!!

POLITICIANS: stop praying for the victims and first responders, just DO YOUR JOB and FIX OUR GUN LAWS, so there will be fewer incidents and victims..

Platitudes and prayers don’t do anything, and they never did!

As the front page of the NY DAILY NEWS put it so simply and clearly, “GOD ISN’T FIXING THIS”…

WE have to do it ourselves…

My friend wrote a haiku about this, posted to Facebook after the San Bernardino mass shooting:


And again we mourn
With no time for tears to dry
Between tragedies.

I commented on her post, “My heart is weary, and I’m out of tears…” But when you run out of tears, that’s when you steel yourself, and are ready to fight, for survival, and justice…

ATTRIBUTION: some text, information, and images were used from the following media and other online sources: