Scurvy elephant / his next adventure outside / erroneous zones. 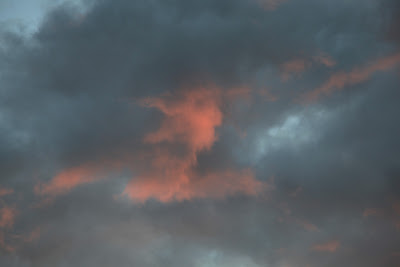 Dr. Wayne W. Dyer has passed on to his next adventure, his next state of being.  This haiku is in his memory…

Obituary post on his Facebook page by the Dyer Family:
“Wayne has left his body, passing away through the night. He always said he couldn’t wait for this next adventure to begin and had no fear of dying. Our hearts are broken, but we smile to think of how much our scurvy elephant will enjoy the other side.”

Facebook comment by a friend of mine, posted when she learned of his passing:
“Wow, I read his first book ‘Your Erroneous Zones’ when I was a kid. It opened me up to a new way of thinking. Sad. RIP Dr. Wayne W. Dyer.”

What is the “scurvy elephant” reference in the haiku?
Wayne Dyer tells a story from his childhood about over hearing one of his teachers tell another teacher that he was a “scurvy elephant”. When he went home that day he went straight to his mom and told her about it. Concerned, his mother went to see the teacher and asked about this comment. The teacher told her, after stating that Wayne had once again “gotten it wrong”, that what she said to the other teacher was that Wayne was a “disturbing element” because he didn’t do things the way everyone else did them.

Dr. Dyer will be missed (physically), but he will of course, live on in many other ways. He will continue to teach and inspire, because his words have meaning regardless of where you are in the universe, or in what state of being you may be.